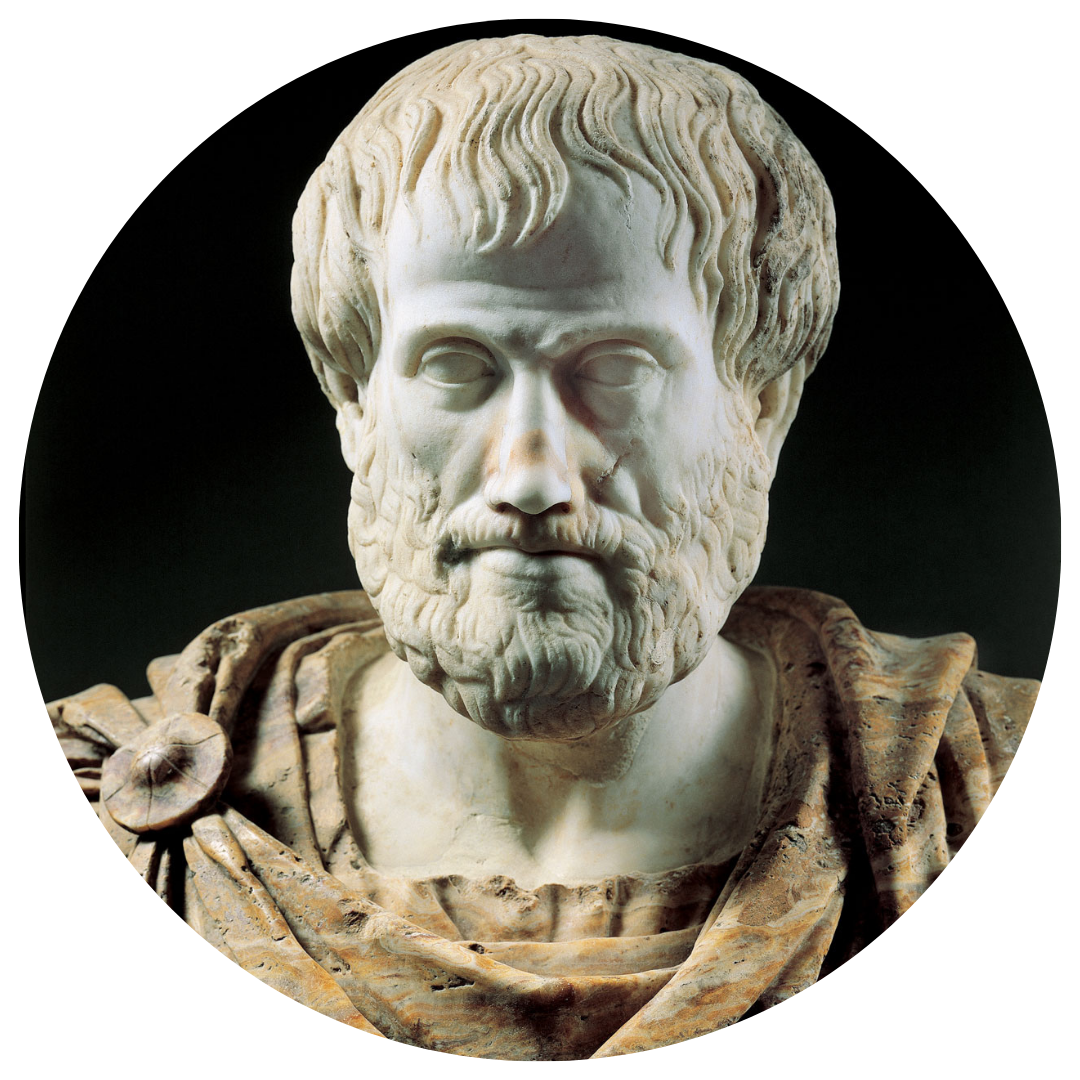 Ancient Greek philosopher and scientist, one of the greatest intellectual figures of Western history. He was the author of a philosophical and scientific system that became the framework and vehicle for both Christian Scholasticism and medieval Islamic philosophy.

Even after the intellectual revolutions of the Renaissance, the Reformation, and the Enlightenment, Aristotelian concepts remained embedded in Western thinking. 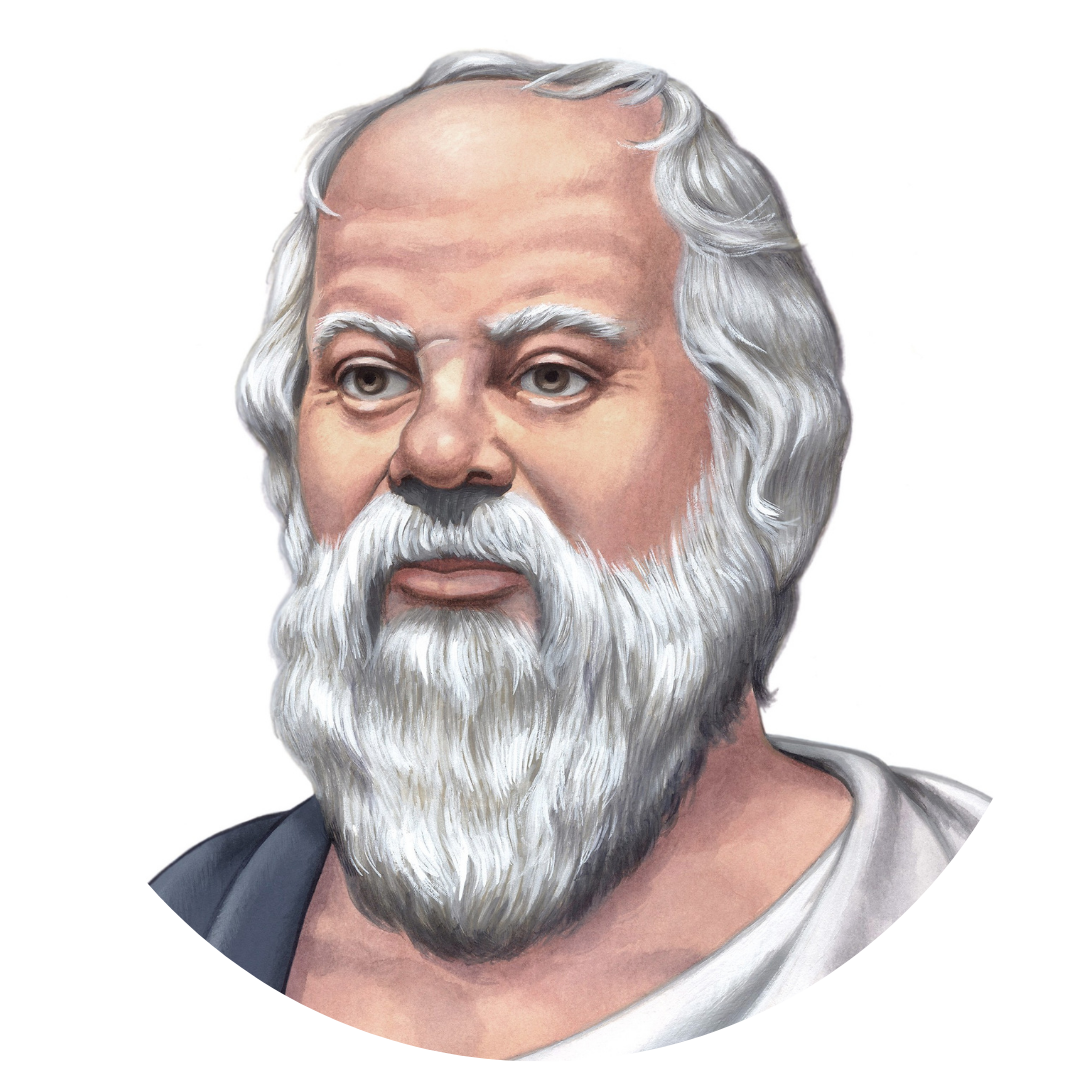