Everyone Thinks Productivity Means Busyness, But Lao Tzu Teaches the Contrary. Here's why 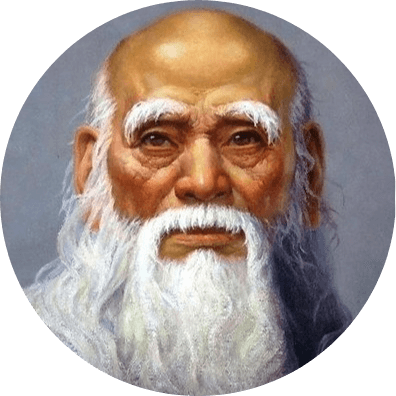 Hi, my name is Lao Tzu which means 'Old Master' in Chinese.

Today, I'd like to introduce you to the art of effortless action.

In Taoism, a Chinese philosophical school, there is a principle called 'Wu Wei,' which means "effortless action" or "doing nothing."

"Doing nothing" doesn't mean you shouldn't do anything. It instead means that you should listen to your inner voice, as intuitive actions are sometimes better than rationally forced ones.

Think of it as doing what you are naturally inclined to do, even if it's doing nothing. Therefore, you are always in an effortless and peaceful state, doing something or nothing.

People often think that you will achieve less by trying and doing less. But that doesn't have to be the case.

The same people are so afraid to do nothing that they would instead do anything, even if that worsens the situation.

Why so? Because by doing at least something, other people and even you might perceive yourself as the one who makes an effort. However, it is often misleading and works as the illusion, doing for the sake of doing.

In what areas of your life you are forcing actions and often doing for the sake of doing?

Let's think about how we can apply Wu Wei to your everyday life. Imagine you have to do some writing, but you don't feel like writing at the moment.

What if, instead, you'd do whatever you feel like at the moment. For example, go for a walk.

Then, when you feel inspired and motivated, take advantage and write with great ferocity and determination.

So when you actually do write, it is natural. Your actions are energetic, and it's easier to accomplish the desired results.

Now think of a sailing boat. If you start rowing, it requires immense strain and hardship to move against the current of a body of water.

On the other hand, when you sail, you use the forces of wind for your advantage. What is left is to do some movements to maneuver the boat.

Rather than going against nature, sailing requires that you flow-through nature effortlessly.

It's important to note, my friend, that some people misinterpreted this idea as apathy or laziness. But it's definitely not what it is.

And it also doesn't mean being weak.

We should be like water, which is 'submissive and flexible,' yet it always seems to overcome things with strength and hardness.

We are swimming with the currents. We don't fight with our fate.

The irony is the way most of us try to find peace is through war. When you start something new in your life, in a way, you're going to war. You're struggling so you can have some sense of security and peace later.

In reality, peace is not a guarantee. It's constantly flowing. It's always changing. You want to learn the core skill set of flowing with life and accepting it in most cases.

When you arrive at non-action, nothing will be left undone. Mastery of the world is achieved by letting things take their natural course. You can not master the world by changing the natural way.

It will make things easier, as problems often solve themselves. They don't need our intervention.

It's like the wound in your body. If you keep your hands off it, the body will heal it sooner or later. But if you always touch it, scratch it, it will take much more time for the wound to be healed.

Think about the ways how you can remain tranquil until the right action occurs by itself?

When applying "Wu Wei" to your everyday life, your actions will flow effortlessly and more likely to experience the state of flow.

Do you remember the last time you experienced being in flow?

Be present at the moment. Be in touch with yourself, with your intuitions, your gut feelings, and learn how to act accordingly.

Why can't we just be who we are? The way nature intended us to be.

Instead of limiting yourself to any external system, try to follow nature and be free of any chains.

Maybe there is something you postponed for a long time, like reading a book you wanted or visiting an old friend. If you feel that it's something you want to do and really lack it in your life, just do it.

Now, make a pause in your errands and tasks. Just do whatever feels appropriate for you now.

The first philosopher of Chinese Daoism and the alleged author of the Daodejing, a primary Daoist writing. Modern scholars discount the possibility that the Daodejing was written by only one person but readily acknowledge the influence of Daoism on the development of Buddhism. Laozi is venerated as a philosopher by Confucians and as a saint or god in popular religion and was worshipped as an imperial ancestor during the Tang dynasty (618–907). 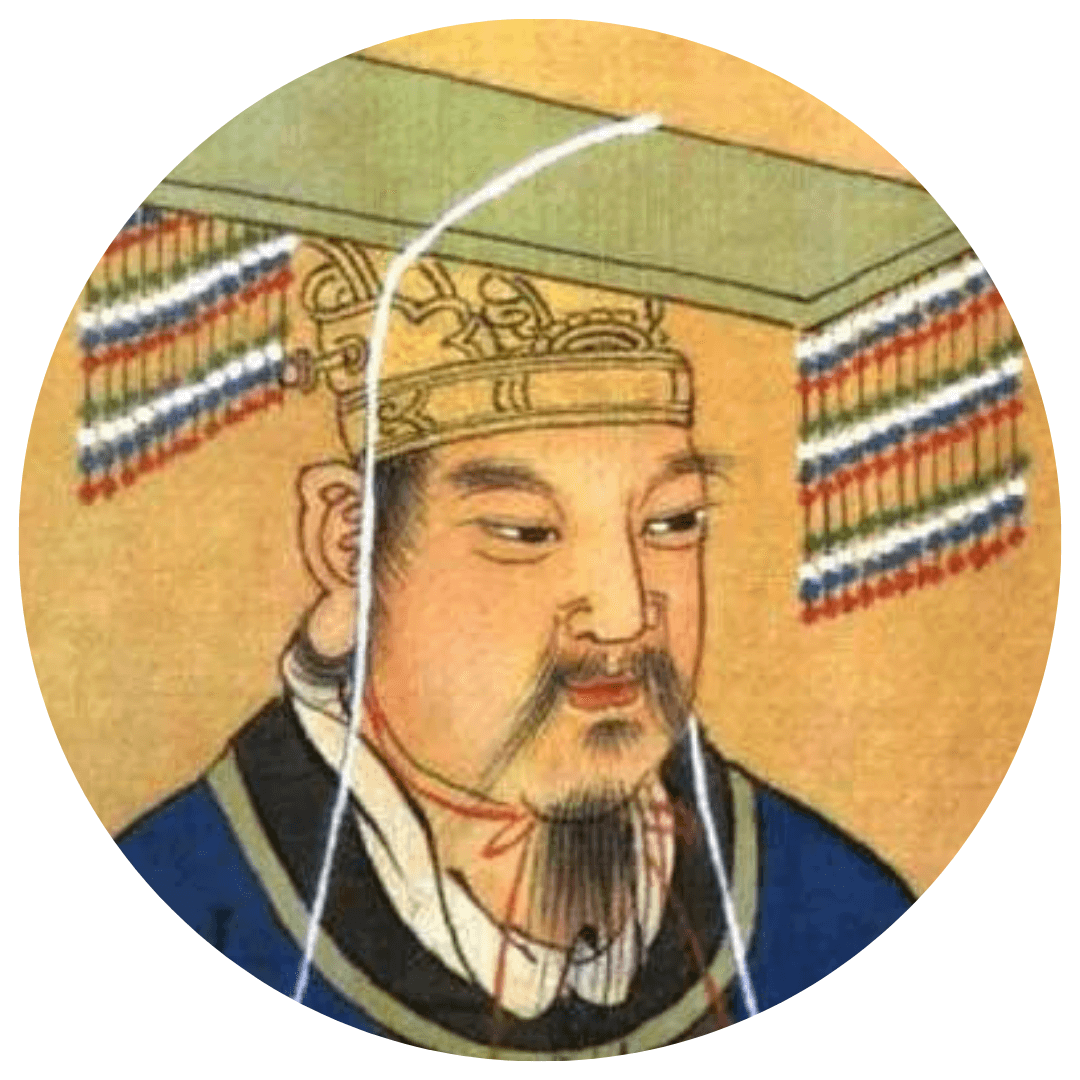 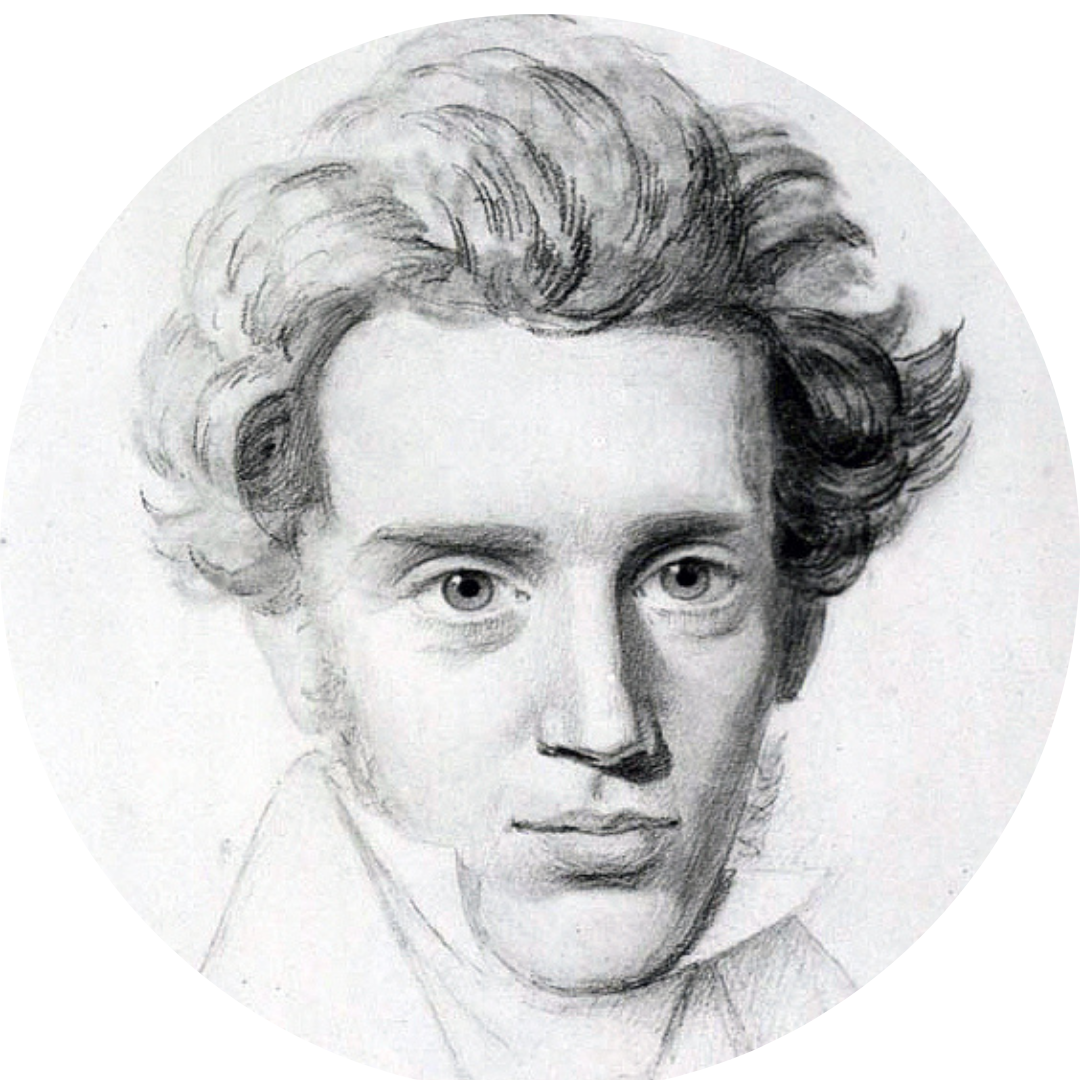 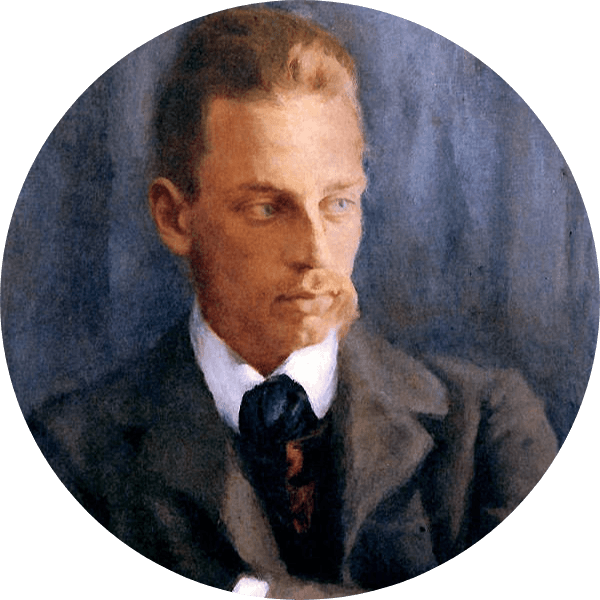