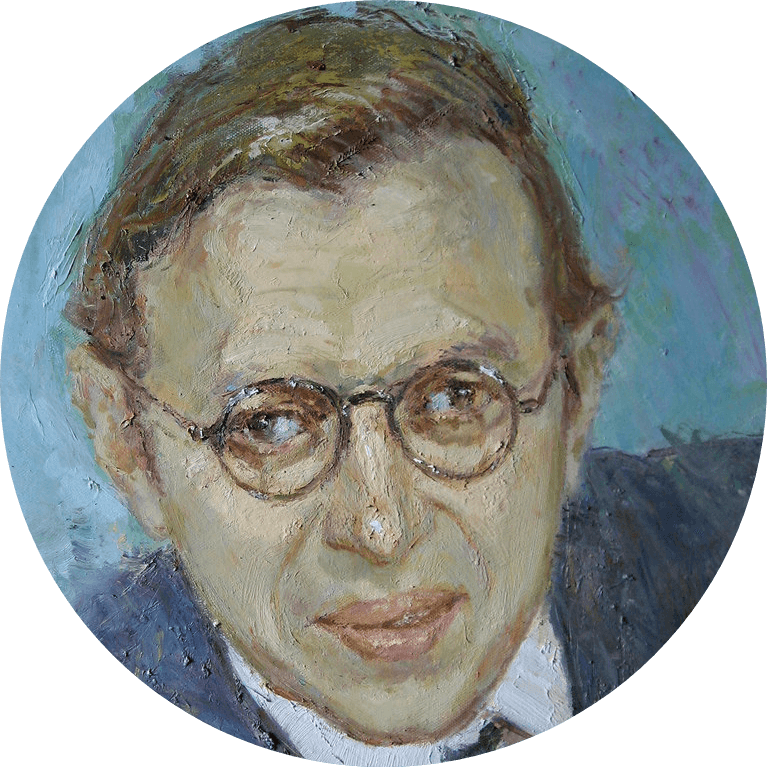 Welcome back! During our previous lesson, you learned to put more attention to the fact of your being. Now, we will start examining what consequences the fact that existence precedes essence brings.

Again, the man first of all exists, encounters himself, surges in the world, and nothing is prescribed as his divine purpose.

It is person's behavior and choices that define his essence, not vice versa.

Such circumstances give him the power to define himself and his life however he wants, meaning freedom and autonomy.

As long as  person is alive, he has the free will to change everything and all about his life.

In existentialism, we perceive people not as concretely defined substances but as an ongoing process.

The conclusion about you, your characteristics, achievements, or failures, can only be done when you are dead.

Now, I'd like to turn to the writings of a 19th-century Russian novelist Fyodor Dostoevsky. One of the heroes of his 1868 novel 'The Idiot' has understood the idea of the freedom being alive gives you in very detail.

Let me introduce you to a seventeen-year-old Ippolit Terentyev, who is in the final stages of tuberculosis. Knowing that his death is very near, he went through different mental states. As Ippolit only had a few months or less to live, he meditated on the meaning and possibilities of life.

Eventually, his conclusion about life was that "If he's alive, he has everything in his power! Whose fault is it that one doesn't understand that?"

Ippolit wondered how people - "with so much life in and before them" - can not become rich? This question, however, was about much more than financial assets only.

Since you do have "so much life" and have your freedom - what do you want to use it for?

For example, change your behavior, your attitude towards life, discover new things, improve your financial situation...

Again, the main point of today's lesson is that your only end can be when you're gone.

It is not to say that your circumstances do not matter. It is just that the decision is still up to you. Even if you were a slave in ancient Greece, you still have the freedom to choose: accept, run away, attack your master, commit suicide. Even not choosing is a choice in itself.

So remember - you are condemned to be free. This is the only thing determined in your existence.

See you soon in the next lesson!

French philosopher, novelist, and playwright, best known as the leading exponent of existentialism in the 20th century. In 1964 he declined the Nobel Prize for Literature, which had been awarded to him “for his work which, rich in ideas and filled with the spirit of freedom and the quest for truth, has exerted a far-reaching influence on our age.”

Find Life Purpose
What is Love: Storge
Step on the third rung of the ladder of love 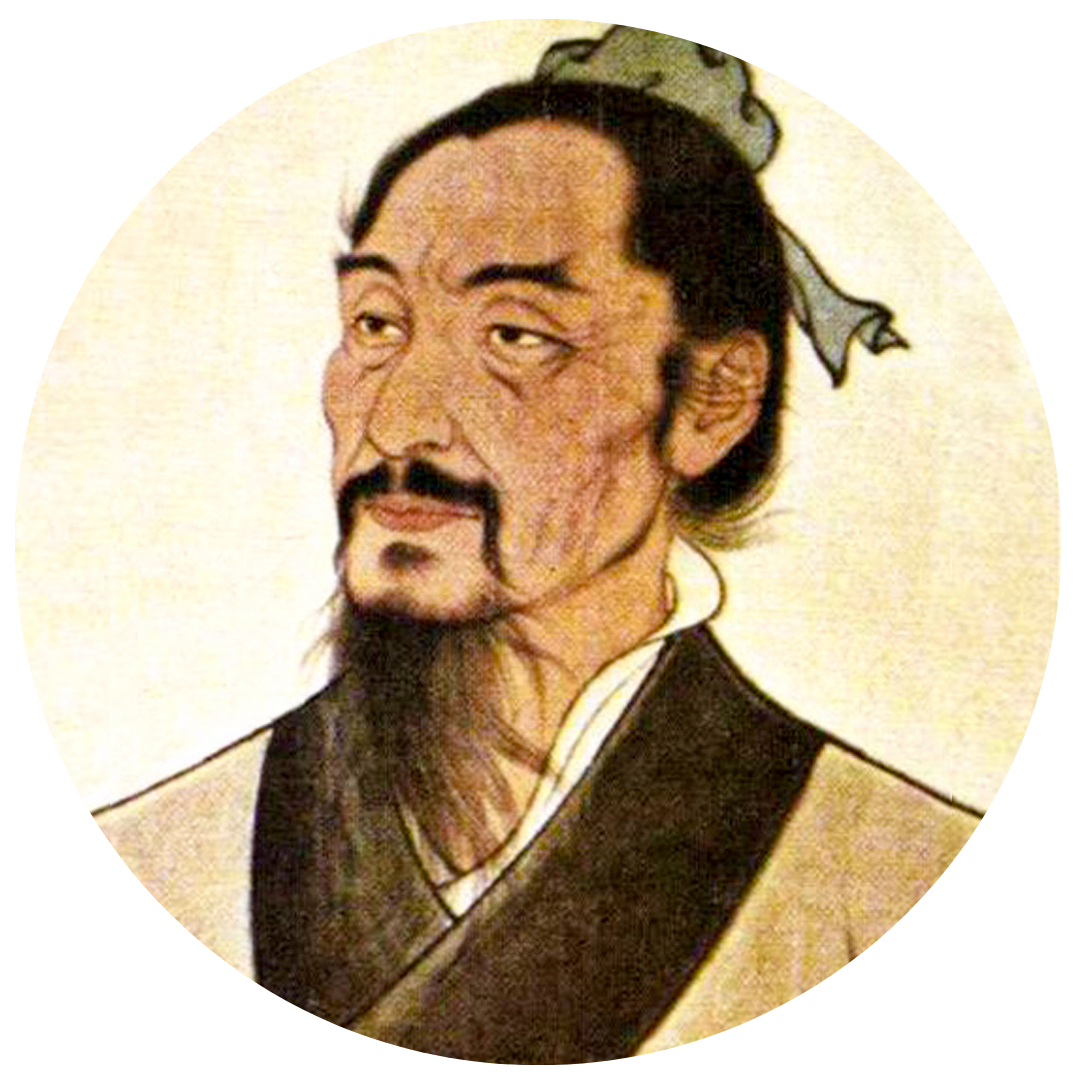 Mozi
Find Life Purpose
What is Love: Philia
Set foot on the second rung of the ladder of love 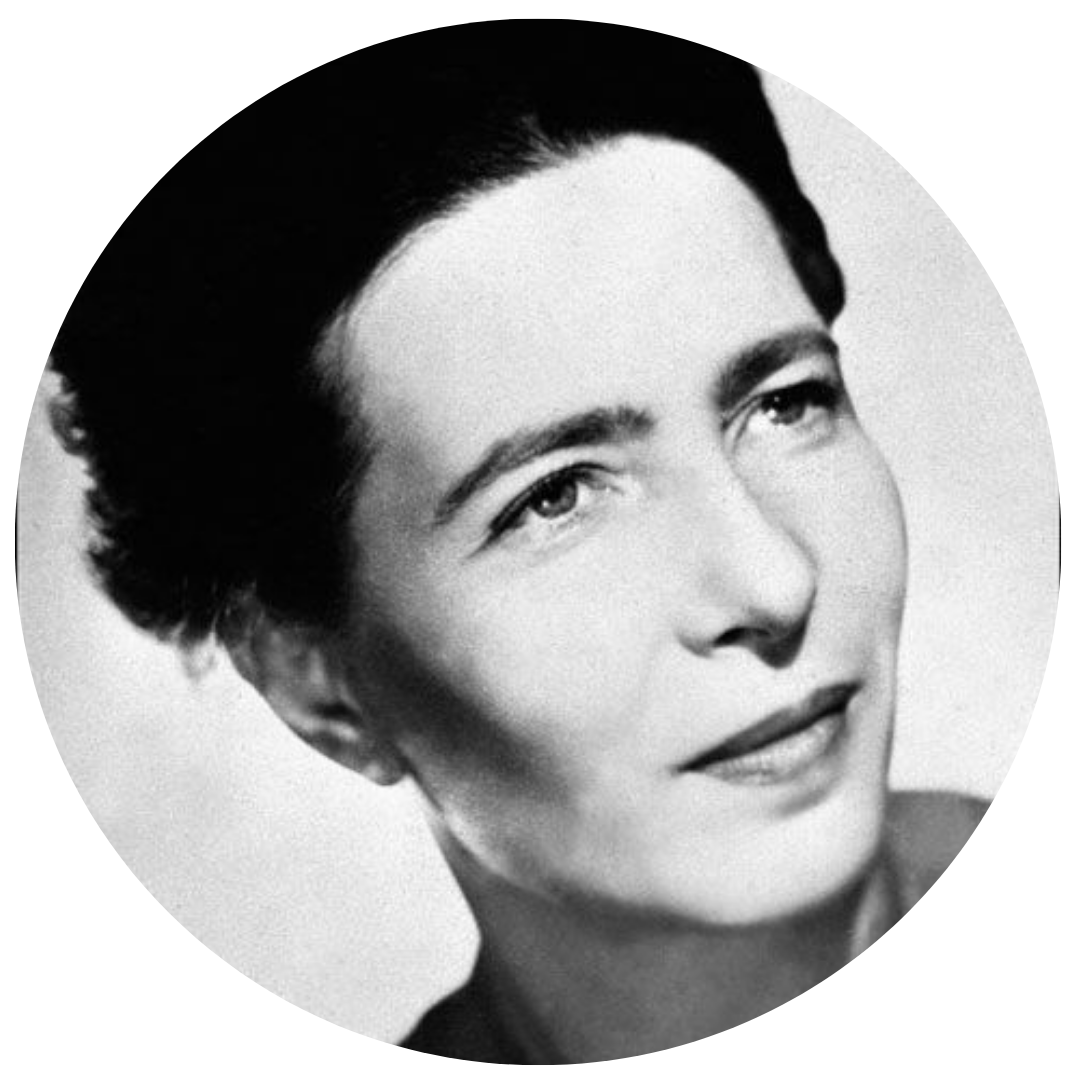 Simone de Beauvoir
Find Life Purpose
What is Love: Eros
Set foot on the first rung of the ladder of love 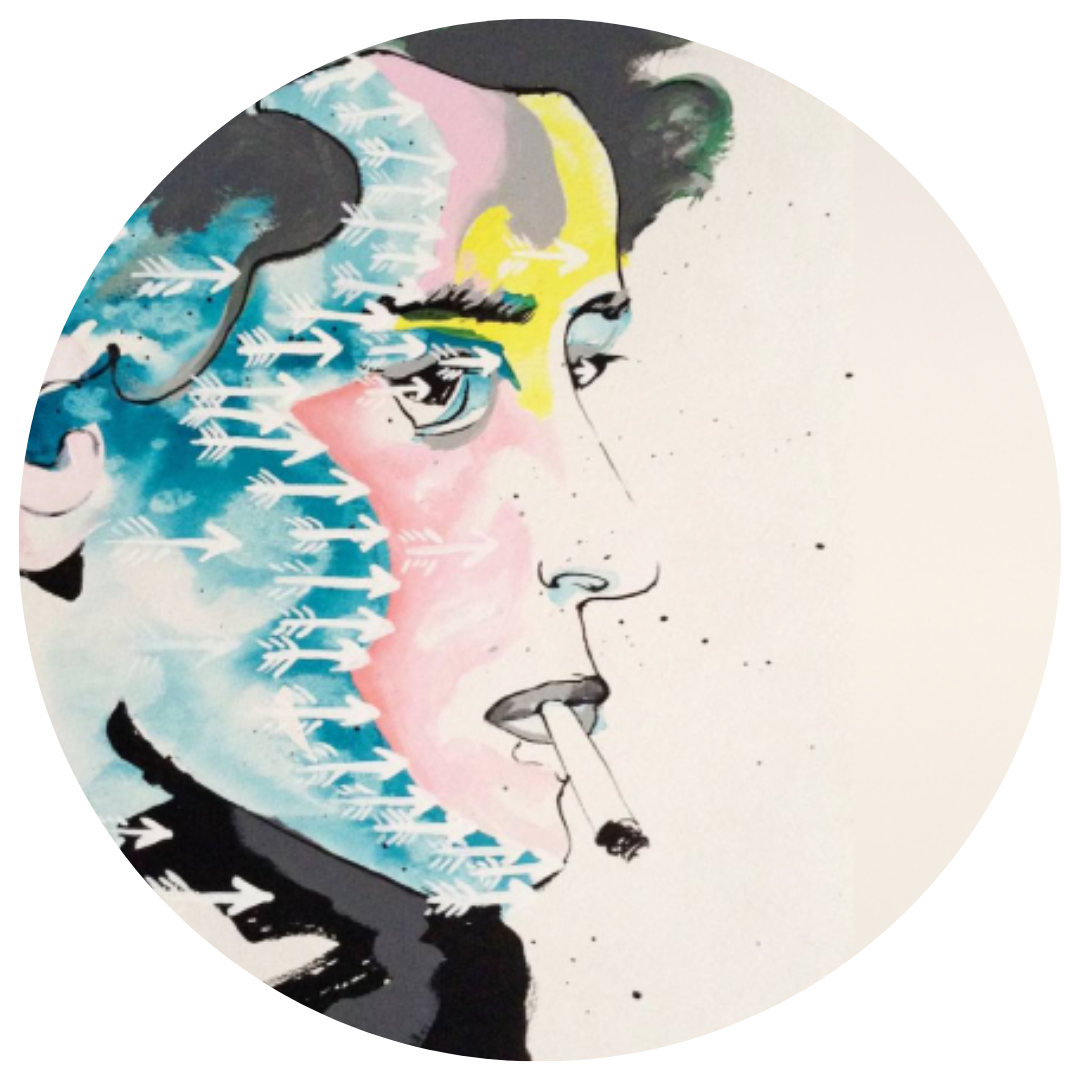